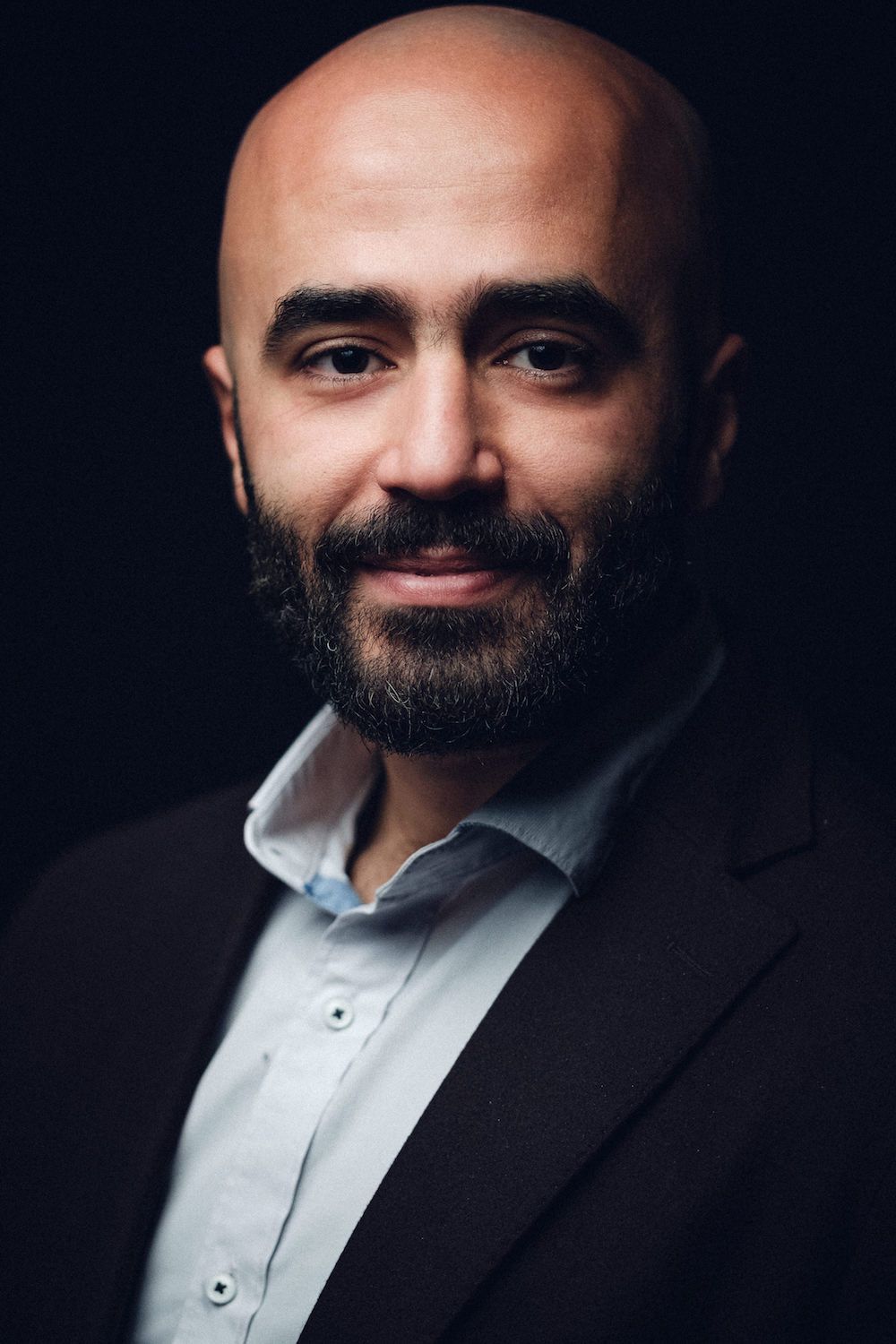 “I believe that the true intent of coaching is growing people’s awareness beyond objectives.” – Samer Hassan

Celebrated as the first native Arabic speaker who obtained the MCC (Master Certified Coach), and as an ICF Young Leader honouree for the year 2019, because of the embodiment of the ICF core values and being a thought leader in the field of coaching.

As the founder of KUN Coaching Academy Samer has trained and mentored coaches worldwide in three languages. Leveraging 30+ years of martial and healing arts experience as well as 15+ years of coaching individuals and groups on four continents empowered him to create the coaching methodology and school Somatic Thinking that activates presence by design to become the foundation of all human skill, impactful coaching, leadership brilliance and profound social change.

“Coaching through presence is the art of being an authentic human in support of humanity, not objectives” – Samer Hassan

He is a New Ventures West USA Professional Certified Coach in the Integral development methodology. A Professional Certified Coach by the Integral Coaching Canada training company. Certified in many powerful coaching tools as Clean Language, by David Grove and 360. Samer has developed a robust and highly successful Coaching Skills for Managers programs, and Coach Training and Mentoring programs, widely used in Europe and the Middle East.

Samer has worked with organisations and individuals in different roles ranging from an executive coach, mentor coach, and corporate trainer. Working with private, government and not-for-profit organisations, with schools and multinational companies, to develop their leadership, increase culture and inter-culture cohesiveness and maximise the capacity and productivity of their people.

“I am a husband and a happy father of two, who lives the life of a nomad — meeting people from all walks of life, travelling from one place to another working with, learning from and coaching — crossing cultures, traditions and beliefs. Nothing makes me happier than having a deep conversation. I love martial arts, all kinds of food, nature, and people.”

Samer currently resides in Italy, serving his clients in stages, conference centres and training rooms around the world through his enterprise KUN.

There are no reviews yet. Be the first one to write one.